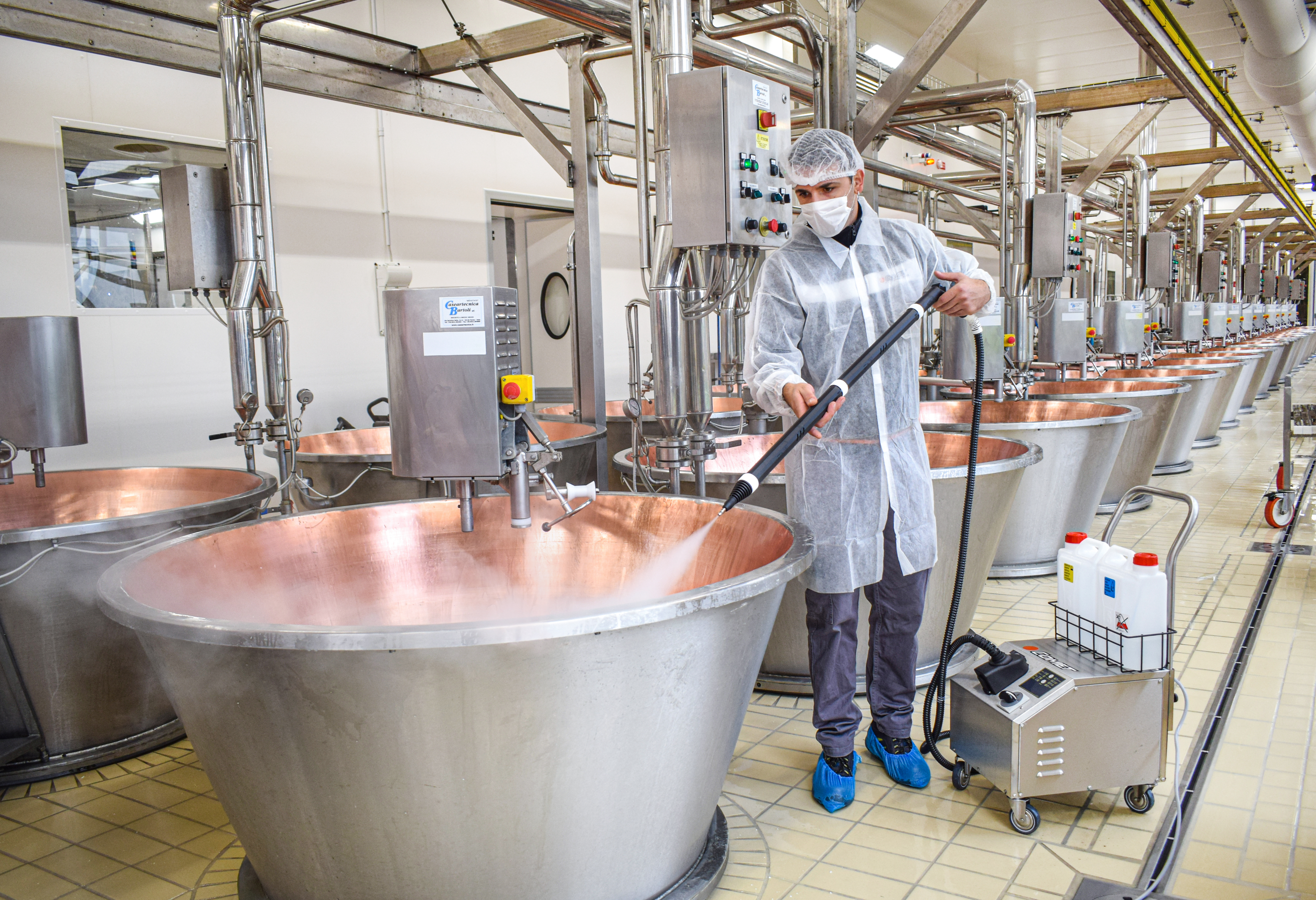 Chemical disinfectants and detergents are often used to sanitize surfaces: in specific cases, however, these products, in addition to being pollutant, can be toxic for those using them.

Chemical disinfectants and detergents are often used to sanitize surfaces: in specific cases, however, these products, in addition to being pollutant, can be toxic for those using them.

This is why the use of steam generators is becoming increasingly popular: effective and cheap tools for cleaning floors, fabrics, tiles and ceramics, mattresses and all kinds of objects. The cleaning element is steam itself, capable of degreasing and sanitizing all surfaces resistant to water and high temperatures, in a short time, with little effort and without the intensive use of chemicals.

A steam generator is an apparatus capable of transforming water from the liquid to the gaseous state through the generation of steam at constant pressure. 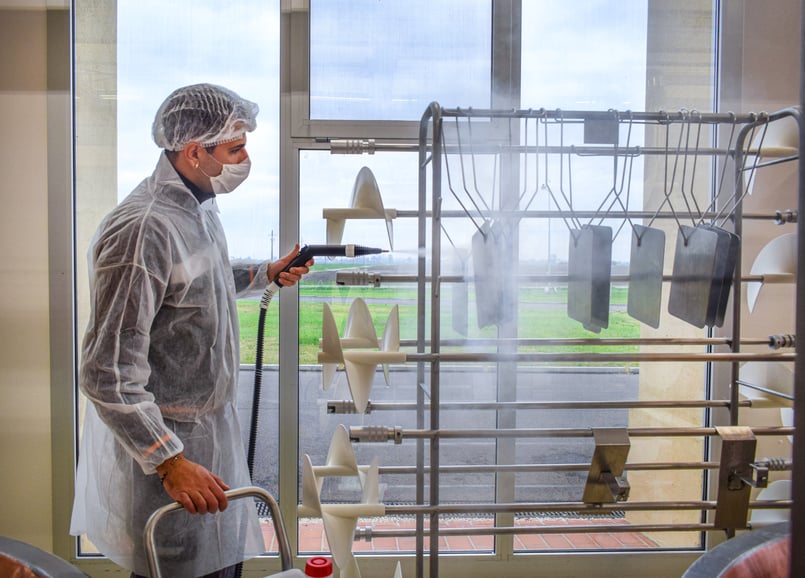 HOW A STEAM GENERATOR WORKS

Most professional steam generators consist of:

The boiler takes water from the tank and heats it up to 180°C, actually turning it into steam. The pump then blasts the cleaning jet with up to 10 bar pressure through the hose and nozzles. The steam attacks the dirt particles and precipitates them, thus making them easier to remove. Coming into contact with the surface to be cleaned, then, the steam loses heat and turns back into liquid: the water-dirt mixture is, therefore, cleaned manually - or removed by means of brushes and squeegees - or sucked in by special suction systems with which some models are provided. In case of particularly resistant dirt, models using detergents in combination with water can be used.

SANITIZING WITH THE STEAM GENERATOR

The high temperature is the essential characteristic that gives the professional steam generator the power to sanitize: below 140° centigrade, in fact, it is not possible to talk about sanitization. This is the primary reason why people purchase and use a steam generator in a professional setting. In addition, the steam attacks pathogens without corroding or damaging the materials making up the work surfaces.

When we talk about sanitizing with a steam generator, we mean several actions. Each of these can relate to particular areas of use:

A further advantage of the generator is that it can operate without problems even indoors, both because it produces very little water residue - offering a water saving of 90% - and because many models are equipped with suction systems that directly remove any residual liquid left at the end of the cleaning phase.

Ultimately, the advantages of cleaning with a steam generator are many: saving time and effort, reducing consumption of water and detergents and ensuring the level of cleanliness and sanitization that is essential in a healthcare environment. 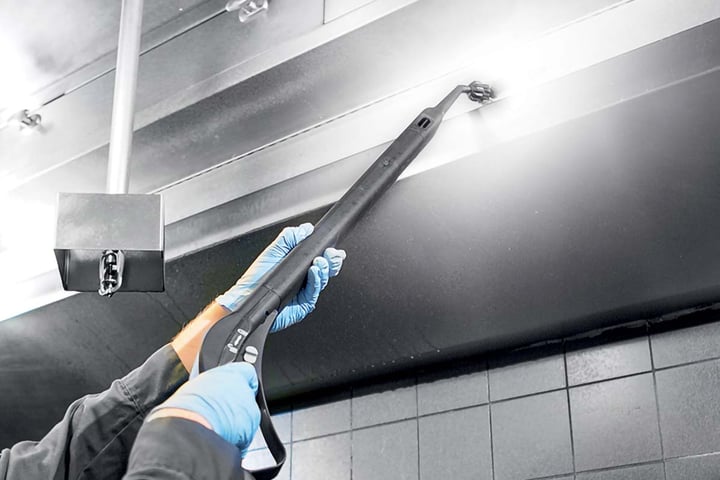 The pressure washer is a must-have tool to clean and wash rooms and surfaces in a professional manner. On the contrary, for hygiene and sanitizing, 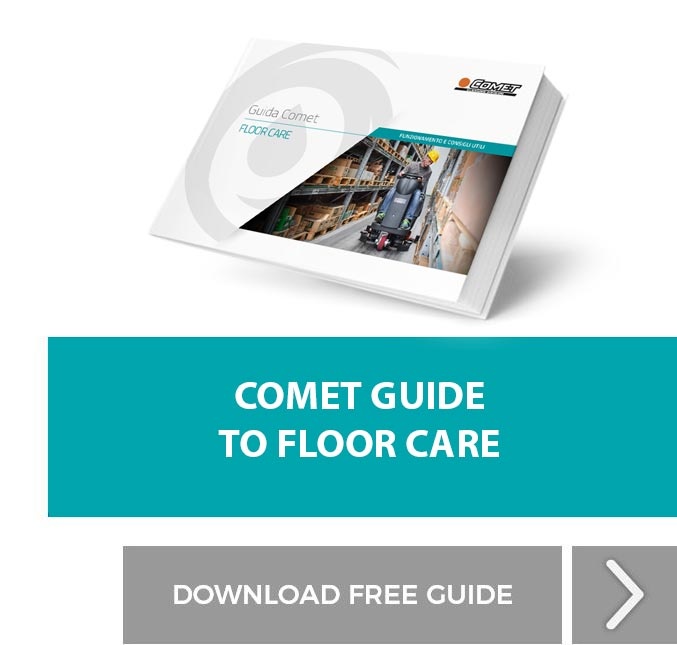 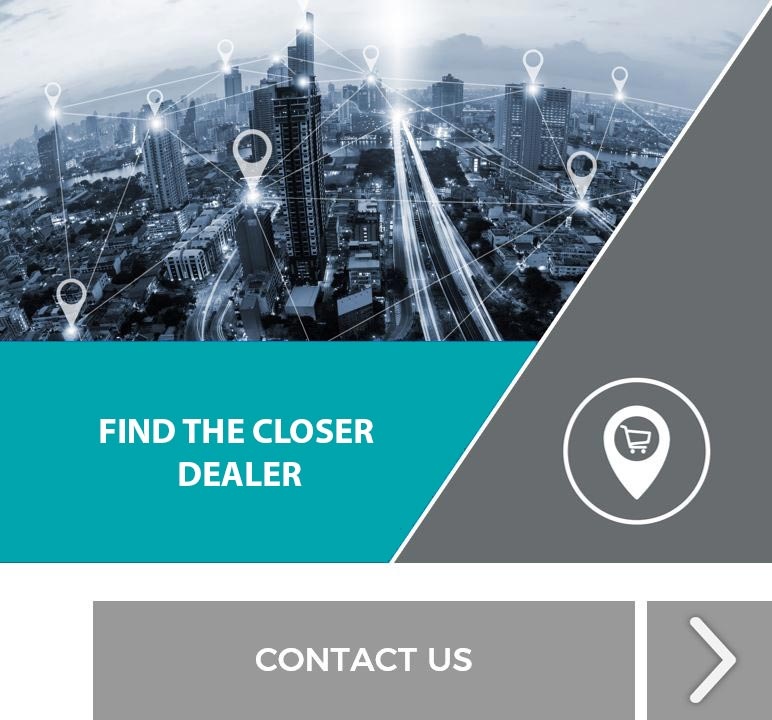